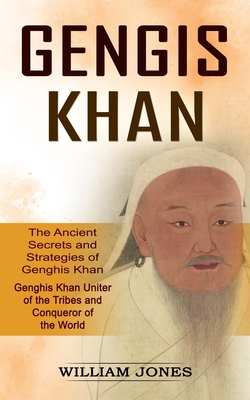 The mongols were known to be both merciful as well as tolerant. Moreover, their conquests weren't aimed against civilized life; in fact, they helped connect numerous cultures and facilitated the spread of ideas and knowledge across the continent. Of course, the mongols themselves were not uncultured brutes, as they had their own civilization, society, and traditions. With all that being said, this does not mean they were innocent for all the destruction they caused.

You will discover topics such as

In local history, genghis khan and his reign had a terrifying reputation. Many medieval chroniclers and contemporary historians view genghis khan's conquests as unparalleled levels of total devastation, culminating in significant demographic shifts and a catastrophic population drop due to mass exterminations and starvation. Over four million people are believed to have died as a result of genghis khan's military conquests.