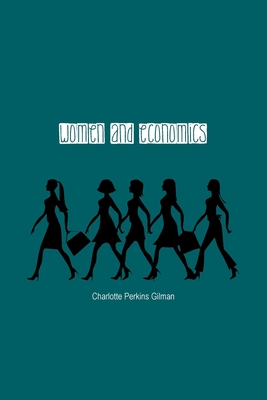 This book is written to offer a simple and natural explanation of one of the most common and most perplexing problems of human life, a problem which presents itself to almost every individual for practical solution, and which demands the most serious attention of the moralist, the physician, and the sociologist.

To show how some of the worst evils under which we suffer, evils long supposed to be inherent and ineradicable in our natures, are but the result of certain arbitrary conditions of our own adoption, and how, by removing those conditions, we may remove the evil resultant.

To point out how far we have already gone in the path of improvement, and how irresistibly the social forces of to-day are compelling us further, even without our knowledge and against our violent opposition, an advance which may be greatly quickened by our recognition and assistance.

To reach in especial the thinking women of to-day, and urge upon them a new sense, not only of their social responsibility as individuals, but of their measureless racial importance as makers of men.

It is hoped also that the theory advanced will prove sufficiently suggestive to give rise to such further study and discussion as shall prove its error or establish its truth.