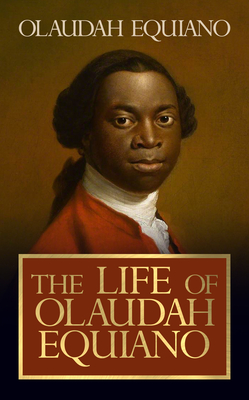 A remarkable account of early slavery and later freedom, The Life of Olaudah Equiano, Or Gustavus Vassa, The African, Written By Himself, is the 1789 autobiography of former slave Olaudah Equiano. This memoir is a slave narrative, travel tale, and spiritual journey all-in-one. His life is a tale of terror as well as an exciting adventure. This fascinating account describes Equiano's abduction from Africa at the age of ten and the years spent in labor on slave ships. It documents his attempts at becoming an independent man through his study of the Bible, and his eventual success in gaining his own freedom in 1766. What follows is success in business, in literacy, and a move to becoming an influential African advocate of abolishing the slave trade in Britain during the late 18th century. Equiano's degraded youth and respected later life in England is told with verve and sophistication in this spirited quest for fulfillment. A real masterpiece and a book of historical importance, the book was one of the first widely read slave narratives and was a precursor to other such slave narratives as that of Frederick Douglass. The work has proven so influential in the study of African and African-American literature that it is frequently taught in both English literature and history classrooms in universities.