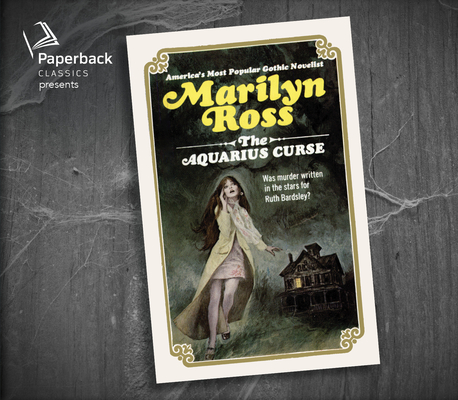 The speaker is too high on LSD to explain what he means, but at one time he had been in love with Ruth's sister, Mary, whose sun sign is Aquarius. And it is Mary's disappearance that brought Ruth to Cranston House, a sinister run-down hotel occupied by Dr. Eric Palmer and his youthful drug cultists. --

Ruth is told that Mary is "away for a while." But no one will say where, or for how long. Suddenly Ruth herself becomes a virtual prisoner. The more she learns about the dangerous drug experiments Palmer sponsors, the more terrified Ruth becomes. What really happened to Mary? And if Ruth finds out, will she suffer Mary's fate?