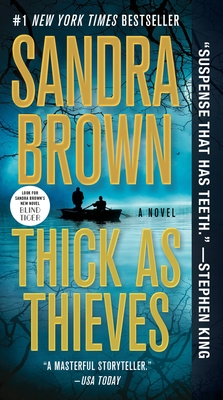 "If you love a good romantic suspense novel, there is much to revel in throughout this intriguing mystery of why a well-planned robbery went so wrong."—Fresh Fiction