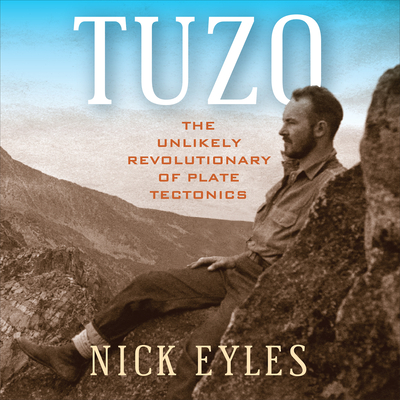 Tuzo is the never-before-told story of one of Canada's most influential scientists and the discovery of plate tectonics, a pivotal development that forever altered how we think of our planet.

In 1961, a Canadian geologist named John Jock Tuzo Wilson (1908-1993) jettisoned decades of strongly held opposition to theories of moving continents and embraced the idea that they drift across the surface of the Earth.

Tuzo tells the fascinating life story of Tuzo Wilson, from his early forays as a teenaged geological assistant working on the remote Canadian Shield in the 1920s to his experiences as a civilian-soldier in the Second World War to his ultimate role as the venerated father of plate tectonics. Illuminating how science is done, this book blends Tuzo's life story with the development of the theory of plate tectonics, showing along the way how scientific theories are debated, rejected, and accepted. Gorgeously illustrated, Tuzo will appeal to anyone interested in the natural world around them.