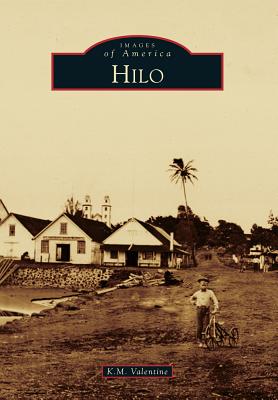 Explore the charming city with a timeless style and resilient population, ever-vigilant against the potential of another destructive wave.

Hilo (pronounced "Hee-low") is the second largest city in Hawai'i and the seat of government for the Big Island of Hawai'i. Giant trees shade its avenues, and a string of picturesque beach parks line the crescent-shaped shoreline of Hilo Bay. It was from here that King Kamehameha the Great launched his fleet of war canoes to conquer the Hawaiian Islands and, later, where whaling ships and schooners dropped their cargoes of sailors, missionaries, and sundry goods. The bay is still active with modern seafaring vessels enjoying the protected waters inside a famous stone breakwater. Two majestic and scenic mountains, Mauna Kea and Mauna Loa, overlook the city and the bay. Hilo itself holds many stories of ancient gods, kings and queens, the missionaries who came to challenge both, immigrants who came to work the sugar cane fields, and numerous destructive tsunamis that Mother Nature sent to challenge them. Century-old buildings remain, as do the descendants of merchants that prospered here.