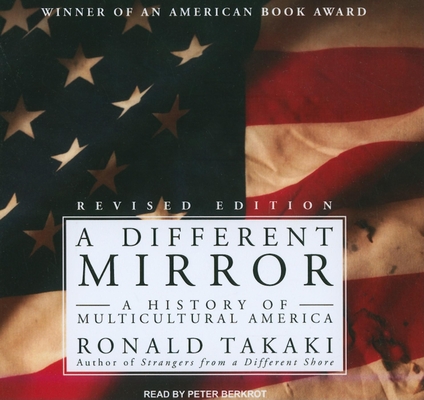 By Ronald Takaki, Peter Berkrot (Narrated by)
Out of Print

A veteran of stage and screen, Peter Berkrot held feature roles in "Caddyshack" and Showtime's "Brotherhood," and his audiobooks include "The Woods" by Harlan Coben and "Country Driving" by Peter Hessler. "Library Journal" described Peter's narration of "When the Whistle Blows" by Fran Cannon Slayton as "a brilliant job of personalizing each of the men in Jimmy's life."