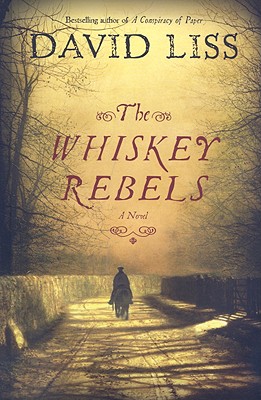 From the bestselling, award-winning author of "A Conspiracy of Paper" comes his most powerful historical mystery yet. Set in post-Revolutionary War America, "The Whiskey Rebels" is a superb rendering of a vivid and perilous age.