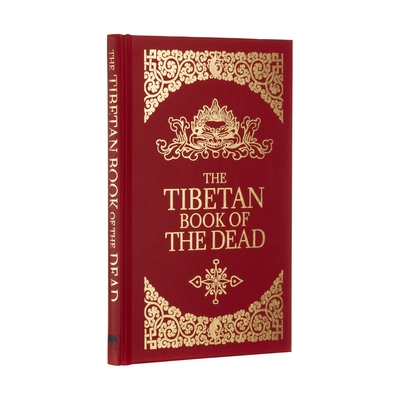 This luxurious collector's edition of The Tibetan Book of the Dead is presented in a stunning gold-embossed hardcover with full-color illustrations.

This classic Buddhist text has its origins in the 'treasure texts', said to have been hidden away by Padmasambhava, the Lotus Guru, in Tibet in the 8th century AD so that they could be revealed at an appropriate later time. As a funerary text and guide to the afterlife, The Tibetan Book of the Dead was read aloud to the dying or recently deceased so that they could recognize the true nature of the mind and thus attain enlightenment and liberation from the suffering associated with the endless cycle of death and rebirth. This special collector's edition is sumptuously illustrated in full color, translated by Lama Kazi Dawa-Samdup and introduced by John Baldock.