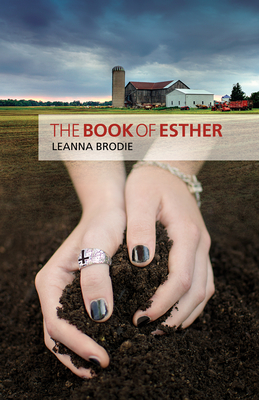 It's June 1981. Farmers face a debt crisis with interest rates as high as 20 percent. More than three hundred men are arrested after police sweeps of Toronto bathhouses, yet Pride Toronto launches its first gay-pride parade. Everything's changing, including fifteen-year-old Esther, who escapes the family farm and runs away to the city. With the help of a brash young hustler and a gay activist who shelters street kids, she confronts her conservative-Christian parents--farmers on the brink of financial ruin--and begins to find her way home. Acclaimed playwright Leanna Brodie excels with this heartwarming coming-of-age, and coming-out, drama. The Book of Esther examines the seemingly irreconcilable positions of two groups: conservative rural Christians and militantly anti-religious urban queer activists. But Brodie doesn't take sides. Instead, it's like she's picked up a rock to discover what's scurrying around underneath, pointed it out to us, and said, "Isn't this interesting. Maybe we should all look at this for a while. Maybe we should talk about it, instead of just pretending that it isn't there." Cast of 2 women and 3 men.