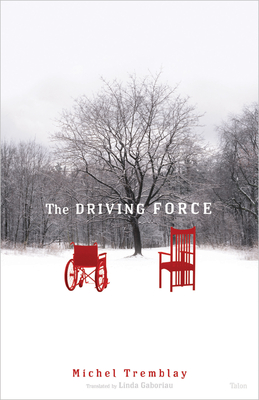 In Act 1, Claude, 55, visits his father Alex, 77, in an Alzheimer's ward, intimately tending to his bodily functions and needs while hopelessly trying to reach his silent, vacant father with a series of monologues--to settle old scores and misunderstandings between them. In an astonishing and eerie reversal of roles, in Act 2 it is Alex who visits his son Claude in the same Alzheimer's ward and it is Alex's turn to rant and rail at what he perceives to be his mute son's contempt for his own working class life. With a cruel and disconsolate irony, we come to see that his father's lifelong attempt to mock and censure Claude's work as consisting of nothing but mediocre, misrepresentative lies, has been the very driving force behind Claude's compulsion to continue to reveal the "truth" of human relationships as he so desperately wants his father to understand it.

"The text is as severe, intense and implacable as the reality of each character."
CBC Radio Canada