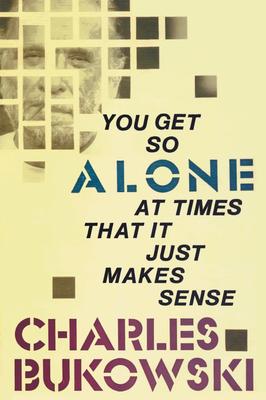 Charles Bukowski examines cats and his childhood in You Get So Alone at Times, a book of poetry that reveals his tender side. The iconic tortured artist/everyman delves into his youth to analyze its repercussions.