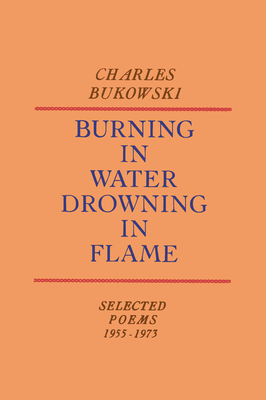 Burning in Water, Drowning in Flame is poetry full of gambling, drinking and women. Charles Bukowski writes realistically about the seedy underbelly of life.