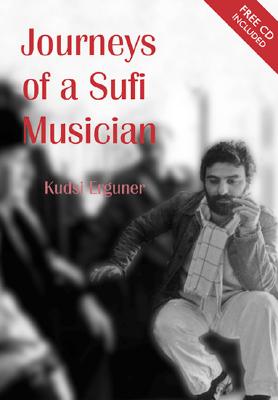 In 1968, Turkish whirling dervishes accepted an invitation by UNESCO to perform in Paris for the first time, to the delight and fascination of French audiences. Kudsi Erguner, a Sufi musician specialising in the ney (reed flute), was amongst them, and accompanied the dervishes throughout their subsequent tours of Europe and the United States. Istanbul's Sufi community. In the tekke, the traditional meeting-places for dervishes, he grew close to the last great representatives of this community and was inspired by their words and music. He experienced their astonishment at the growing interest of Westerners in a culture the elders believed was doomed to extinction under the repressive laws of the Turkish authorities. In the West, Erguner would go on to meet other adepts of Eastern spirituality, including disciples of G. I. Gurdjieff and adherents of traditional music. He thus became aware of the fascination that the East exerted on Westerners, as well as the misunderstandings arising from this attraction. community, but also to relate the encounter of traditional Sufi culture with the Western world. He raises issues relating to the transmission of a teaching both musical and spiritual and the role of a 'traditional' musician.

Kudsi Erguner was instructed by his father Ulvi, the last great master of the ney. He has performed throughout the world; researched the music of India, Pakistan and Turkey; recorded numerous albums; and worked with artists such as Peter Gabriel. He lives and works in Paris as a musician, composer, musicologist, teacher, author and translator.