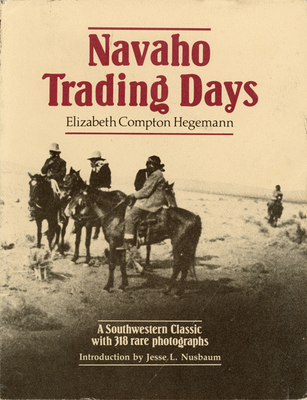 Elizabeth Hegemann, born in Cincinnati in 1897, was an accomplished photographer and a woman who enjoyed adventure. These qualities along with her marriage to an Indian trader and living most of her adult life in Southern California, Arizona, and New Mexico allowed her to leave a significant record of the Southwest's American Indians during the 1920s and 1930s.

Hegemann's photographs document interaction between Anglos and Indians, ceremonial dances, trading post life, and archaeological monuments that have been altered by time. Her text recounts her travels around Navaho country, especially the northeastern portion of the Reservation. She comments on her meetings with John Galsworthy, Charles F. Lummis, William Randolph Hearst, and Will Rogers.