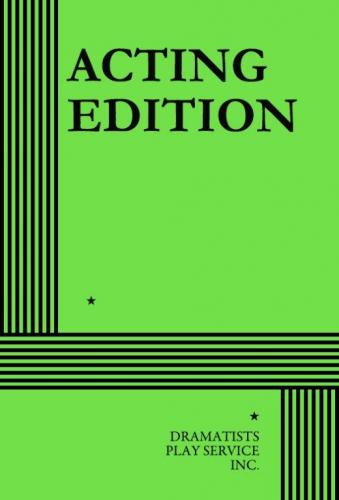 By Ayad Akhtar
$9.99
Email or call for price

It’s 1985. Robert Merkin, the resident genius of the upstart investment firm Sacker-Lowell, has just landed on the cover of Time magazine. Hailed as “America’s Alchemist,” his proclamation that “debt is an asset” has propelled him to dizzying heights. Zealously promoting his belief in the near-sacred infallibility of markets, he is trying to reshape the world. What Merkin sets in motion is nothing less than a financial civil war, pitting magnates against workers, lawyers against journalists, and ultimately, pitting everyone against themselves.

Ayad Akhtar was born in New York City and raised in Milwaukee, Wisconsin. He is the author of "American Dervish," published in 25 languages worldwide and a 2012 Best Book of the Year at Kirkus Reviews, Toronto's Globe and Mail, Shelf-Awareness, and O (Oprah) Magazine. He is also a playwright and screenwriter. His play DISGRACED played at New York's Lincoln Center Theater in 2012 and premiered at the Bush Theater in London in May 2013. Disgraced won the 2013 Pulitzer Prize for Drama. His play The Invisible Hand was nominated for the ATCA/Steinberg Award, and won Best New Work 2013 from the St. Louis Theater Critics Circle. As a screenwriter, he was nominated for an Independent Spirit Award for Best Screenplay for "The War Within." He has received commissions from Lincoln Center and the Oregon Shakespeare Festival. He is a graduate of Brown and Columbia Universities with degrees in Theater and Film Directing.

“Akhtar once again proves his talent for illuminating the forces running our world, forces that would prefer to remain in the dark.” —TheaterMania.com.

“…smashingly entertaining…This big, brash melodrama is spiked…with acid humor, and it’s propelled by barely contained outrage…That Akhtar manages to make all of this financial wrangling both lucid and exciting is impressive. That he finds so much contemporary resonance in the material…is downright thrilling.” —Star-Ledger (NJ).

“…[a] remarkable achievement. JUNK may have no heroes, but it is searingly human…JUNK unfolds with the mounting tension of a Shakespearean tragedy.” —Deadline.com.