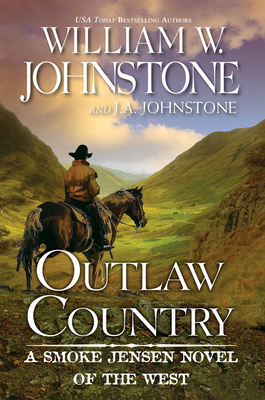 Set in the early days of the Jensen family saga, this gunblazing adventure follows Smoke and Sally from their first year of marriage to the founding of the legendary Sugarloaf Ranch...

For most couples, the marriage vows end with "'Til death do us part." But when Smoke Jensen takes Sally Reynolds as his lawfully wedded wife, it's just the beginning. The tragic deaths of Smoke's first wife and child weigh heavily on his heart. Thankfully, Sally is there to give him the support he needs when they return to Colorado, where it all happened. She's ready to embrace her husband's past--for better or worse--and to welcome his friend Preacher into the family. But when outlaws make an attempt to kidnap a local girl, Sally is forced to use the gun skills she had learned from Smoke to save both of their lives, learning the hard way what it means to be married to a Jensen...