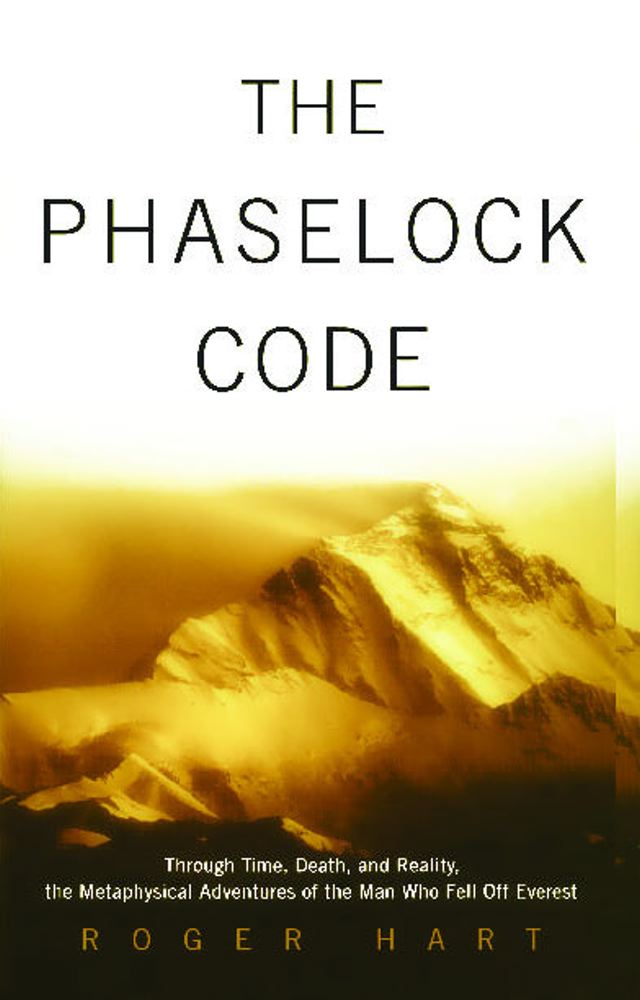 ONE MAN'S REMARKABLE SEARCH FOR
THE ULTIMATE TRUTHS OF OUR WORLD
For Professor Roger Hart, life truly began after he almost lost his -- in a horrific fall off the slopes of Mount Everest that he miraculously survived. This near-death experience sparked a desire in him to devote his studies to the very nature of human consciousness, in order to unlock the code of reality that binds our world.
On an adventure of discovery that would take him around the world, Hart would experience life-altering transcendental events in Tibet, Morocco, and Tierra del Fuego -- opening the door to a true understanding of the nature of man. In this groundbreaking volume, he explores the participation of consciousness in the creation of reality, challenging the traditional scientific view of time, space, and objectivity -- and describing in detail his own metaphysical journey, which has involved synchronicity, precognition, and telekinesis. It is an exploration of the very things that make us human -- and a quest that touches upon the meaning of life itself.

Roger Hart is a former research professor at the College of Ocean and Atmospheric Sciences at Oregon State University and was a member of the first American expedition to Mount Everest. He has worked as an exploration geophysicist in the rainforests of Ecuador and Brazil, had a glacier named after him in Antarctica, has lived and traveled in more than forty countries, and has appeared on numerous radio talk shows and television programs. His writing has appeared in National Geographic, Audubon, Sunset Magazine, and Oregon Coast Magazine. He currently lives on the Oregon coast.