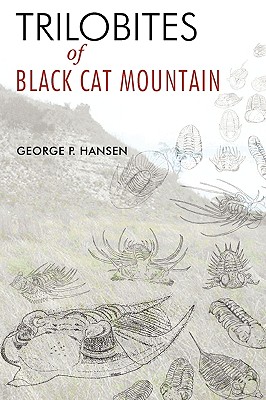 A photographic atlas of the Lower Devonian trilobites of Oklahoma, with helpful information to aid in their identification.

Trilobites are a well-known fossil group, possibly second most famous only to dinosaurs. With their easily fossilized exoskeleton, they left an extensive and diverse fossil record. They began a drawn-out decline to extinction during Late Devonian time, when all but one of the trilobite orders died out.

This meticulously researched reference guide is a photographic atlas and descriptive compendium on the trilobites of Coal County, Oklahoma. The species described lived during the Lower Devonian in a shallow tropical ocean that had advanced over the landscape of North America. More than twenty species are exquisitely preserved in Oklahoma's limestone rocks.

Each species is carefully illustrated, including thorough descriptions, so that those familiar and unfamiliar can understand and appreciate these amazing creatures. The most current scientific research on these trilobites is also included. For those wishing to pursue a deeper interest in trilobites, a comprehensive bibliography lists hundreds of sources of information for further study.