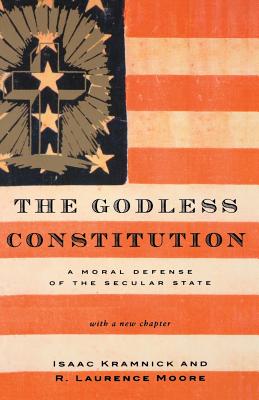 "A timely, well-written and scholarly polemic for the separation of church and state."--Bernard Crick, The New Statesman

The Godless Constitution is a ringing rebuke to the religious right's attempts, fueled by misguided and inaccurate interpretations of American history, to dismantle the wall between church and state erected by the country's founders. The authors, both distinguished scholars, revisit the historical roots of American religious freedom, paying particular attention to such figures as John Locke, Roger Williams, and especially Thomas Jefferson, and examine the controversies, up to the present day, over the proper place of religion in our political life. With a new chapter that explores the role of religion in the public life of George W. Bush's America, The Godless Constitution offers a bracing return to the first principles of American governance.

Isaac Kramnick is professor emeritus of government at Cornell University.