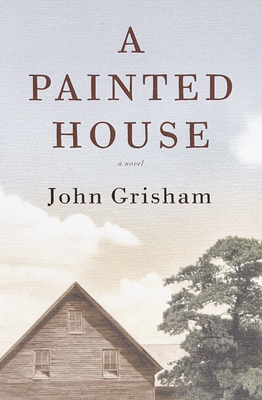 #1 NEW YORK TIMES BEST SELLER • Until that September of 1952, Luke Chandler had never kept a secret or told a single lie. But in the long, hot summer of his seventh year, two groups of migrant workers — and two very dangerous men — came through the Arkansas Delta to work the Chandler cotton farm. And suddenly mysteries are flooding Luke’s world.

“John Grisham is about as good a storyteller as we’ve got.”—The New York Times Book Review

“The kind of book you read slowly because you don’t want it to end ... John Grisham takes command of this literary category just as forcefully as he did legal thrillers with The Firm.... Never let it be said this man doesn’t know how to spin a good yarn.”—Entertainment Weekly

“Characters that no reader will forget. .. prose as clean and strong as any Grisham has yet laid down ... and a drop-dead evocation of a time and place that mark this novel as a classic slice of Americana.”—Publishers Weekly

“Some of the finest dialogue of his career ... Every detail rings clear and true, and nothing is wasted.”—Seattle Times

The new novel by John Grisham