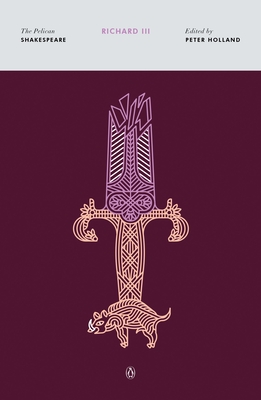 William Shakespeare was born in Stratford-upon-Avon in April 1564, and his birth is traditionally celebrated on April 23. The facts of his life, known from surviving documents, are sparse. He was one of eight children born to John Shakespeare, a merchant of some standing in his community. William probably went to the King’s New School in Stratford, but he had no university education. In November 1582, at the age of eighteen, he married Anne Hathaway, eight years his senior, who was pregnant with their first child, Susanna. She was born on May 26, 1583. Twins, a boy, Hamnet ( who would die at age eleven), and a girl, Judith, were born in 1585. By 1592 Shakespeare had gone to London working as an a