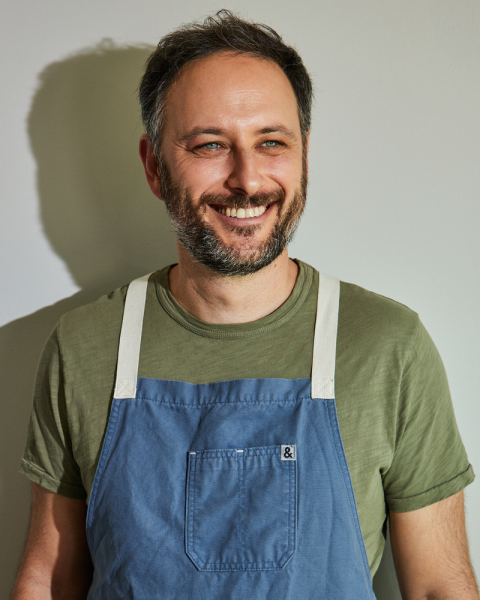 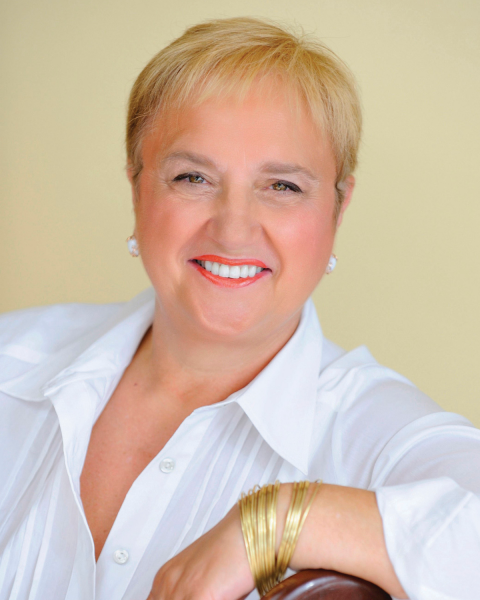 in conversation with Noah Galuten From the beloved TV chef and best-selling author comes a collection of her favorite recipes for flavorful, no-fuss Italian food that use just one pot or pan (or two.) Don't miss this companion cookbook to the upcoming public-television series Lidia's Kitchen: Home Cooking.

Lidia Bastianich—doyenne of Italian cooking (Chicago Times)—makes Italian cooking easy for everyone with this new, beautifully designed, easy-to-use cookbook. Here are more than 100 homey, simple-to-prepare recipes that require fewer steps and fewer ingredients (not to mention fewer dirty pots and pans), without sacrificing any of their flavor.

These are just a few of the delectable dishes that fill this essential book of recipes:

Some of them are old favorites, others are Lidia's new creations, but every one represents Italian food at its most essential—guaranteed to transport home cooks to Italy with a minimum of fuss and muss. Tutti a tavola a mangiare

Lidia Matticchio Bastianich is the author of fifteen previous cookbooks and the Emmy Award-winning host of public television's Lidia's Kitchen, which also airs internationally. She is also a judge on Junior MasterChef Italy and Italy's highly rated daily program La Prova del Cuoco. Lidia owns Felidia, Becco, and several other restaurants, and is a partner in the acclaimed Eataly.