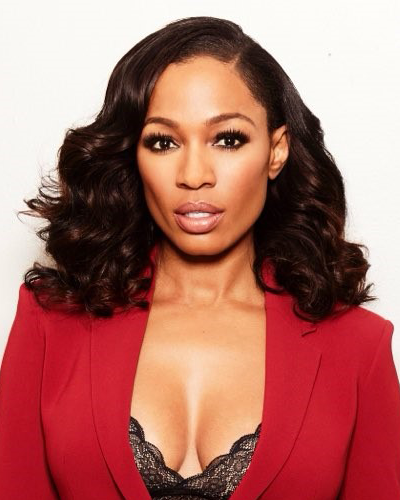 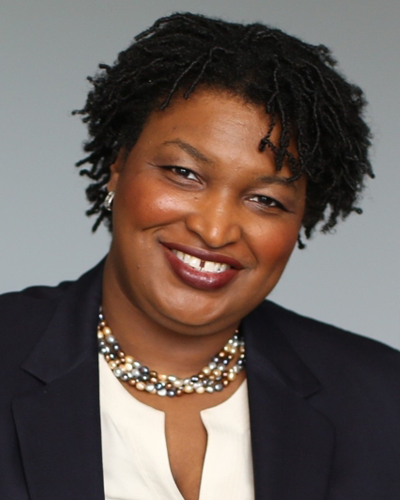 Register for the event and receive a special link inviting you to the Zoom live event!

Picador and Book Passage are honored to present “An Evening with Stacey Abrams” to celebrate the paperback launch of the New York Times bestseller Our Time Is Now. Stacey will be joined by Cari Champion to discuss the urgency of ending voter suppression and how we can empower citizens to use their power to shape the future. The conversation will be followed by moderated audience Q&A. 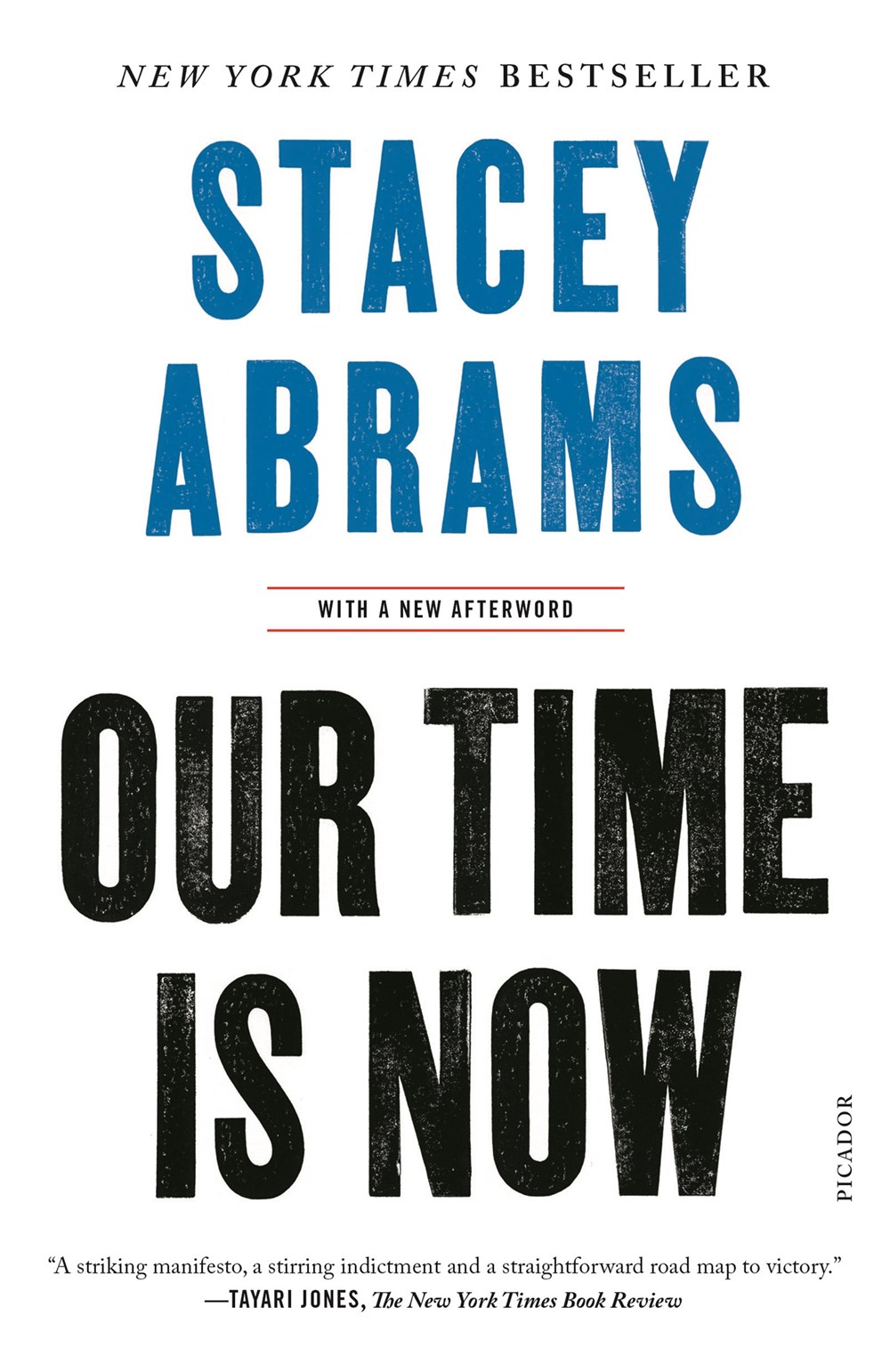 Stacey Abrams is the New York Times bestselling author of Lead from the Outside, a serial entrepreneur, nonprofit CEO, and political leader. A tax attorney by training, she served eleven years in the Georgia House of Representatives, seven as Minority Leader, and Abrams became the 2018 Democratic nominee for Governor of Georgia, where she won more votes than any other Democrat in the state’s history. She has launched multiple organizations devoted to voting rights, training and hiring young people of color, and tackling social issues at the state, national and international levels. Abrams is a lifetime member of the Council on Foreign Relations and the 2012 recipient of the John F. Kennedy New Frontier Award. Abrams received degrees from Spelman College, the LBJ School of Public Affairs at the University of Texas, and Yale Law School. She is the founder of the New Georgia Project, Fair Fight Action, Fair Fight 2020, Fair Count, and the Southern Economic Advancement Project.

Cari Champion is a broadcast journalist and television personality based in Los Angeles. Champion made history with her move to Vice TV for her show Cari & Jemele: Stick to Sports, along with co-host Jemele Hill, as the first Black women to host a late-night cable news and information show. Champion also currently hosts the NFL Next Live Thursday Night Football live stream for Amazon, TNT’s studio show, The Arena, and recently returned as co-host for Season 2 of NBC’s reality competition series, The Titan Games. Champion previously served as anchor and host at ESPN where she spent nearly a decade. She continues to break barriers, paving the way for younger women of color who want to pursue a career in sports television and other areas within broadcasting.