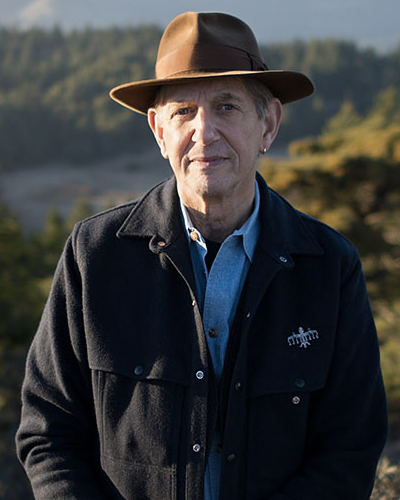 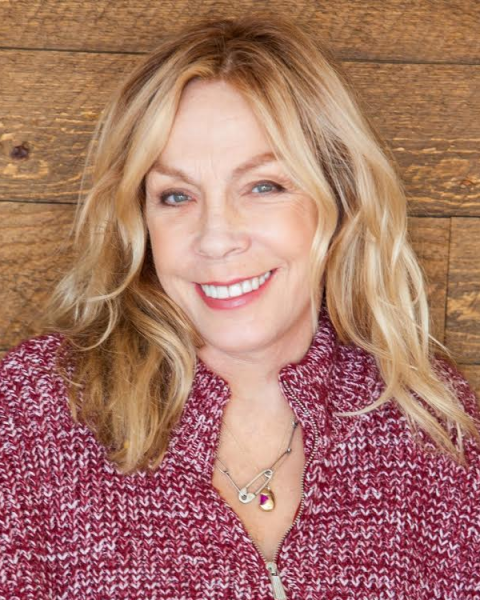 Purchase a ticket for this event and receive a complimentary signed copy of Last Chance Texaco, delivered right to your door!

An adventure story of a child who beat the odds and grew up to become one of the most legendary artists of her time, turning adversity and despair into music.

This troubadour life is only for the fiercest hearts, only for those vessels that can be broken to smithereens and still keep beating out the rhythm for a

Last Chance Texaco is the first ever no-holds-barred account of the life of two-time Grammy Award-winner Rickie Lee Jones in her own words. It is a tale of desperate chances and impossible triumphs, an adventure story of a girl who beat the odds and grew up to become one of the most legendary artists of her time, turning adversity and hopelessness into timeless music.

With candor and lyricism, the "Duchess of Coolsville" (Time) takes us on a singular journey through her nomadic childhood, to her years as a teenage runaway, through her legendary love affair with Tom Waits and ultimately her longevity as the hardest working woman in rock and roll. Rickie Lee's stories are rich with the infamous characters of her early songs—"Chuck-E's in Love," "Weasel and the White Boys Cool," "Danny's All-Star Joint," and "Easy Money"—but long before her notoriety in show business, there was a vaudevillian cast of hitchhikers, bank robbers, jail breaks, drug mules, a pimp with a heart of gold, and tales of her fabled ancestors.

In this tender and intimate memoir by one of the most remarkable, trailblazing, and tenacious women in music are never-before-told stories of the girl in the raspberry beret, a singer-songwriter whose music defied categorization and inspired American pop culture for decades.

Peter Coyote is the author of the 1960’s counter-culture memoir Sleeping Where I Fall, which received universally excellent reviews and has been in continuous print since 1999. His second book about mentors and the search for wisdom, The Rainman’s Third Cure: An Irregular Education, was nominated as one of the top five non-fiction books published in California in 2015. His third book, Unmasking Your True Self (the Lone Ranger and Tonto Meet the Buddha) combines 50 years of Buddhist practice with acting and uses masks and improv exercises to foster liberation experiences and teach people “how to get out of their own way.” It is forthcoming from Inner Traditions Press, as his first book of poems, The Tongue of a Crow. He has performed as an actor in over 160 films for theaters and TV. He is a double Emmy-Award winning narrator of over 150 documentary films. An ordained Zen Buddhist priest and transmitted teacher, Peter is currently giving live weekly dharma talks on Facebook, preparing for a fourth book called Vernacular Buddhism.