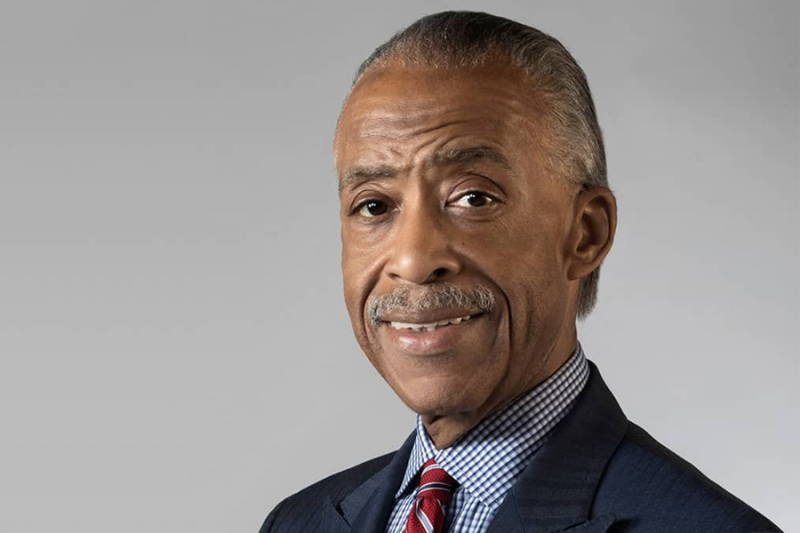 In conversation with Alicia Garza

Purchase a ticket for this event and receive a complimentary copy of Rise Up, delivered right to your door!

A rousing call to action for today's turbulent political moment, drawing on lessons learned from Reverend Sharpton's unique experience as a politician, television and radio host, and civil rights leader.

When the young Alfred Charles Sharpton told his mother he wanted to be a preacher, little did he know that his journey would also lead him to prominence as a politician, founder of the National Action Network, civil rights activist, and television and radio talk show host. His enduring ability and willingness to take on the political power structure makes him the preeminent voice for the modern era, a time unprecedented in its challenges.

In Rise Up, Reverend Sharpton revisits the highlights of the Obama administration, the 2016 election and Trump's subsequent hold on the GOP, and draws on his decades-long experience with other key players in politics and activism, including Shirley Chisholm, Hillary Clinton, Dr. Martin Luther King Jr., and more.

Beginning with a foreword by Michael Eric Dyson and closing with Rev. Sharpton's moving eulogy for George Floyd, Rise Up offers timeless lessons for anyone who's stood at the crossroads of their personal or political life, weighing their choices of how to proceed.

Alicia Garza is an Oakland-based organizer, writer, public speaker, and freedom dreamer who is currently the Special Projects Director for the National Domestic Workers Alliance, the nation’s leading voice for dignity and fairness for the millions of domestic workers in the United States. Garza, along with Opal Tometi and Patrisse Cullors, also co-founded the Black Lives Matter network, a globally recognized organizing project that focuses on combating anti-Black state-sanctioned violence and the oppression of all Black people.