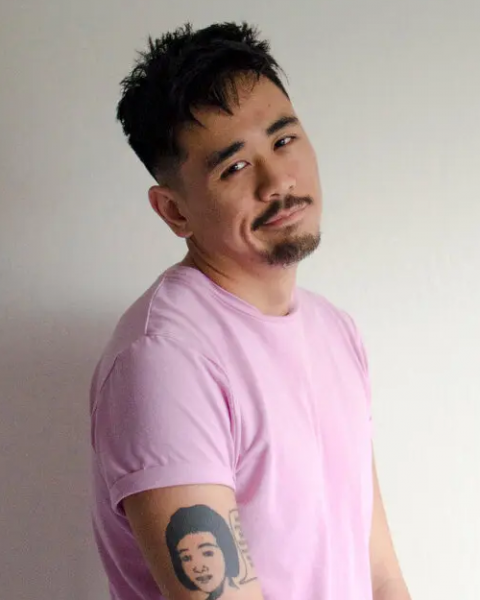 BUY THE BOOK  WATCH HERE  JOIN OUR E-NEWSLETTER
This event will be broadcast live and does not require registration to attend. To view, please click the "Watch Here" button at the time of the event, or subscribe to our e-newsletter to receive a ten-minute reminder. 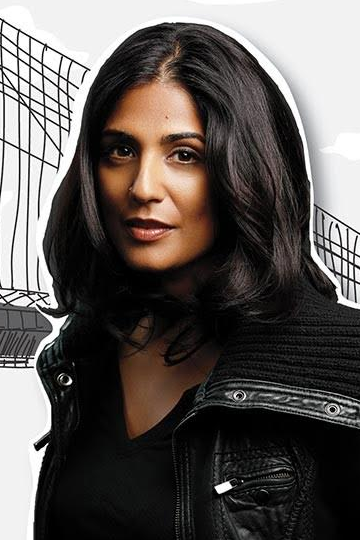 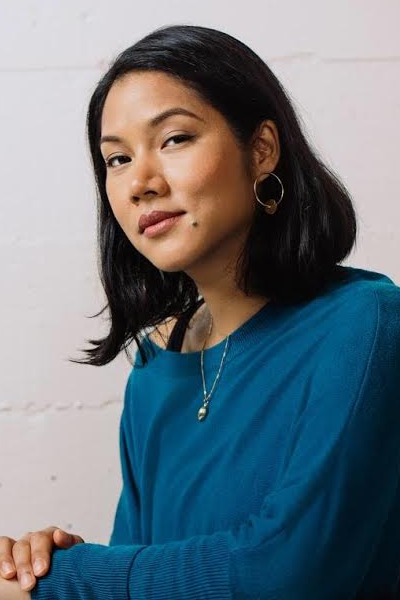 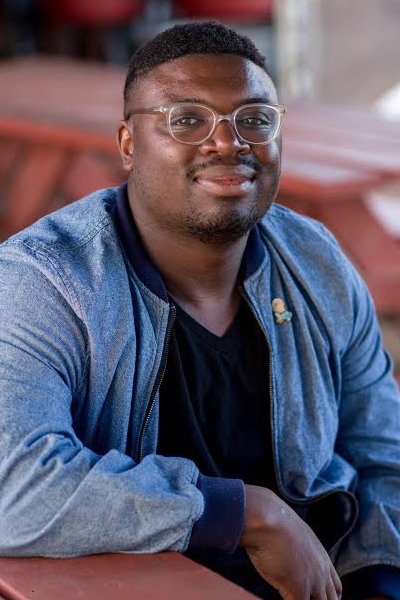 A vibrant story collection about Cambodian-American life—immersive and comic, yet unsparing—that offers profound insight into the intimacy of queer and immigrant communities.

Seamlessly transitioning between the absurd and the tenderhearted, balancing acerbic humor with sharp emotional depth, Afterparties offers an expansive portrait of the lives of Cambodian-Americans. As the children of refugees carve out radical new paths for themselves in California, they shoulder the inherited weight of the Khmer Rouge genocide and grapple with the complexities of race, sexuality, friendship, and family.

The stories in Afterparties, “powered by So’s skill with the telling detail, are like beams of wry, affectionate light, falling from different directions on a complicated, struggling, beloved American community” (George Saunders).

Mira Jacob is a novelist, memoirist, illustrator, and cultural critic. Her graphic memoir Good Talk: A Memoir in Conversations was shortlisted for the National Book Critics Circle Award and longlisted for the PEN Open Book Award, and her novel The Sleepwalker’s Guide to Dancing was named one of the best books of the year by Kirkus Reviews, the Boston Globe, Goodreads, Bustle, and The Millions. She lives in Brooklyn.

Monica Sok is the author of A Nail the Evening Hangs On (Copper Canyon Press, 2020). She has received fellowships from Hedgebrook, Kundiman, MacDowell, National Endowment for the Arts, Poetry Society of America, and others. Sok is currently a Jones Lecturer at Stanford University. Alongside Anthony Veasna So and Danny Thanh Nguyen, she taught poetry to Southeast Asian youths at the Center for Empowering Refugees and Immigrants in Oakland, California.

Alex Torres studied English and Spanish literature at Stanford and UC Berkeley. He was a Fulbright Scholar in Bogotá, Colombia, and has worked at Business Insider and other startups. His writing has been published or is forthcoming in BuzzFeed, The Millions, Poets & Writers Magazine, ESQ: A Journal of the American Renaissance, Hobart, and elsewhere. Based in San Francisco, he is currently working on a collection of essays and a collection of short stories.

Bryan Washington is a National Book Award 5 Under 35 honoree, NBCC Award Finalist, and winner of the Dylan Thomas Prize and the Ernest J. Gaines Award for Literary Excellence. He received the New York Public Library Young Lions Fiction Award for his first book, Lot, which was also a finalist for the NBCC’s John Leonard Prize, the PEN/Robert W. Bingham Prize, and the Aspen Words Literary Prize. He has written for The New Yorker, The New York Times, The New York Times Magazine, and BuzzFeed, among other publications. His bestselling debut novel Memorial was a GMA Book Club pick, a New York Times Notable pick, one of Entertainment Weekly’s 10 Best Books of the Year, and a finalist for the NBCC Fiction Prize. He lives in Houston.