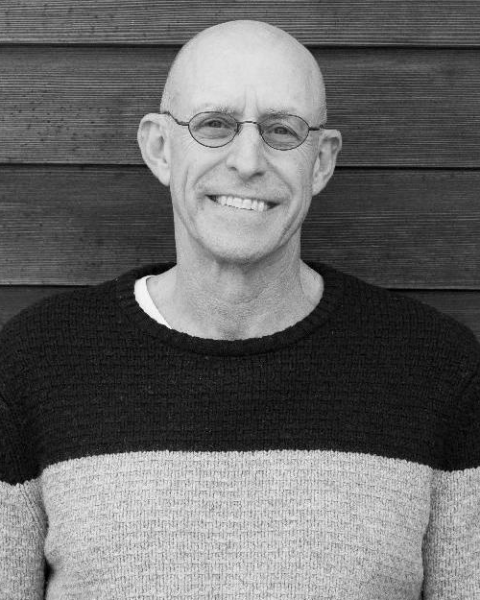 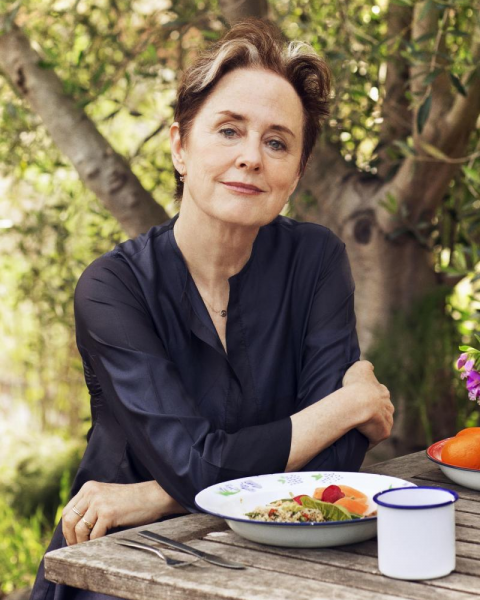 In conversation with Michael Pollan

Purchase a ticket for this event and receive a complimentary copy of We Are What We Eat, delivered right to your door!

From chef and food activist Alice Waters, an impassioned plea for a radical reconsideration of the way each and every one of us cooks and eats.

In We Are What We Eat, Alice Waters urges us to take up the mantle of slow food culture, the philosophy at the core of her life's work. When Waters first opened 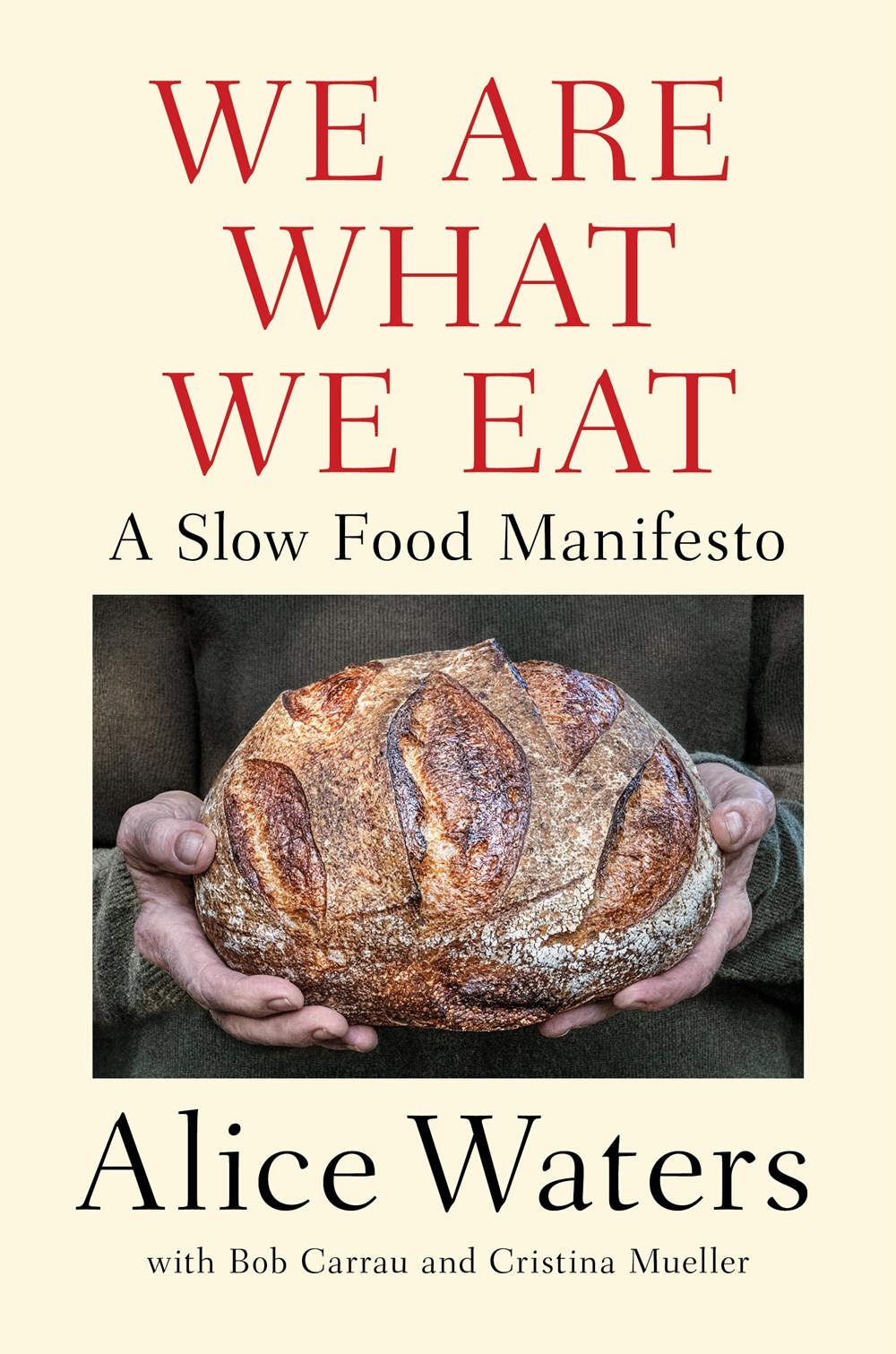 Chez Panisse in 1971, she did so with the intention of feeding people good food during a time of political turmoil. Customers responded to the locally sourced organic ingredients, to the dishes made by hand, and to the welcoming hospitality that infused the small space—human qualities that were disappearing from a country increasingly seduced by takeout, frozen dinners, and prepackaged ingredients. Waters came to see that the phenomenon of fast food culture, which prioritized cheapness, availability, and speed, was not only ruining our health, but also dehumanizing the ways we live and relate to one another.

Over years of working with regional farmers, Waters and her partners learned how geography and seasonal fluctuations affect the ingredients on the menu, as well as about the dangers of pesticides, the plight of fieldworkers, and the social, economic, and environmental threats posed by industrial farming and food distribution. So many of the serious problems we face in the world today—from illness, to social unrest, to economic disparity, and environmental degradation—are all, at their core, connected to food. Fortunately, there is an antidote. Waters argues that by eating in a "slow food way," each of us—like the community around her restaurant—can be empowered to prioritize and nurture a different kind of culture, one that champions values such as biodiversity, seasonality, stewardship, and pleasure in work.

This is a declaration of action against fast food values, and a working theory about what we can do to change the course. As Waters makes clear, every decision we make about what we put in our mouths affects not only our bodies but also the world at large—our families, our communities, and our environment. We have the power to choose what we eat, and we have the potential for individual and global transformation—simply by shifting our relationship to food. All it takes is a taste.

Alice Waters is a chef and the founder/owner of Chez Panisse in Berkeley, California. She has won numerous awards, including the National Humanities Medal, the French Legion of Honor Medal, the Cavaliere of the Italian Republic, and three James Beards Awards. As vice president of Slow Food International and founder of the Edible Schoolyard Project, she has helped bring food awareness to people of all ages all over the world.

Michael Pollan is the author of eight books, including How to Change Your Mind, Cooked, Food Rules, In Defense of Food, The Omnivore's Dilemma, and The Botany of Desire, all of which were New York Times bestsellers, as well as the forthcoming This Is Your Mind on Plants. He is also the author of the audiobook Caffeine: How Coffee and Tea Made the Modern World. A longtime contributor to The New York Times Magazine, Pollan teaches writing at Harvard University and the University of California, Berkeley. In 2010, Time magazine named him one of the one hundred most influential people in the world.